How Snapchat detects when screenshot is taken (Hypothesis) 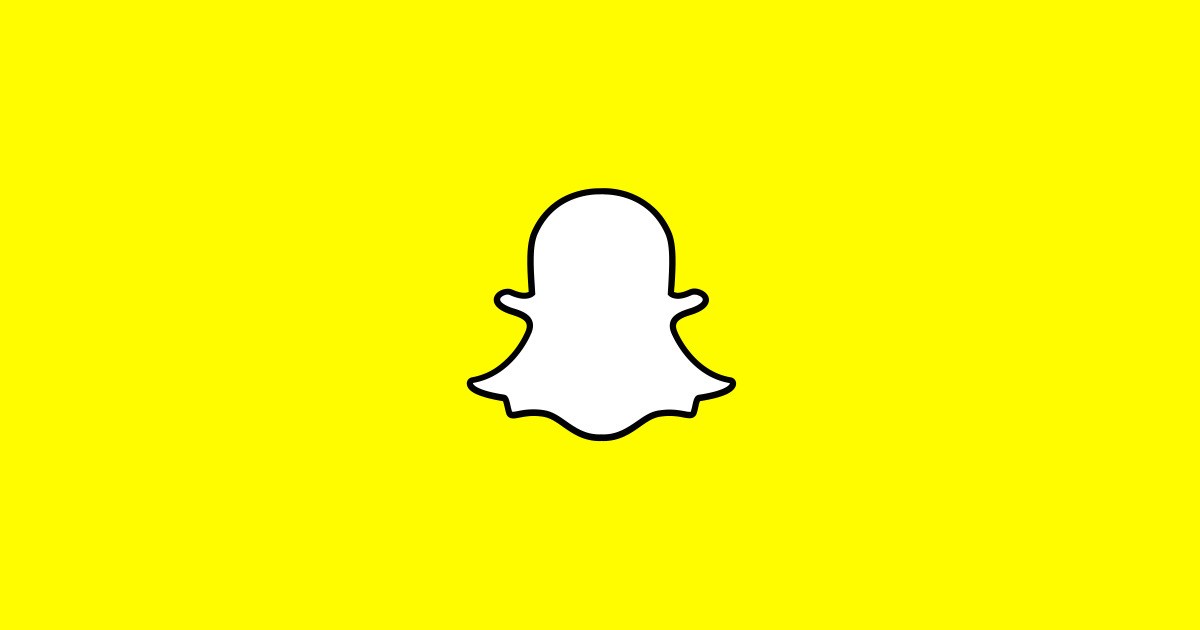 While my friend was playing “That Level Again” game he mentioned there was a level in between when he had to take screenshot of Game Screen to pass that level (Weird right!). As I know a little bit about Mobile Development I thought they might be having some special permission to do so. To be sure I went ahead and asked to see all the permissions that game app was taking and it was just taking READ_STORAGE_SPACE permission. Then he mentioned that Snapchat also detects when you take screenshot of some other person’s story/chat, it notifies that person that you took a screenshot. That’s violating the rights of a stalker. And you could do that in your App too. Now lets see HOW!

So lets see how they might have done it in code. If we have READ_STORAGE_SPACE permission, we can actually attach a listener to any directory of file-system. And screen-shots in most phones are stored in particular directory (probably change from phone to phone, there is a way to detect that too. I would leave that for you to figure out). So when your App opens attach a listener (In this case FileObserver) to screen-shot directory and implement its callback methods.

Create an object of MyFileObserver class by passing path of directory you want to attach listener on and do your action in onEvent() method.

Below I am attaching a listener to Screenshots directory, during the time my Activity is on foreground, I am listening to the change in screenshot directory if any new file is created that means screenshot of my app s taken as its on foreground.

This simple code would detect if any screenshot is taken when your App is on foreground. If you find any discrepancy in this method, please let me know at viveksbhadauria007@gmail.com

I made an Android App Snap Screenshot for Snapchat which can take screenshot of Snapchat without detection and takes general screenshots too by simply clicking on a floating camera icon. Please try it and review.